No tear out stone remodeling for every situation!

"Cre8stone transformed our fireplace and countertops into works of art. We shopped around for marble counters, but the pricing was out of our budget. Enter Cre8stone! We met, saw samples of work, and we were living in a "new home" within 7 days of signing the contract. My friends are blown away!"

“We put a brick looking face on our home and it looks great. I was a little skeptical at first that the faux stone could hold up to the rain and sleet but it still looks great after years. Now CR8 is remodeling my shower. They do great work and I highly recommend them.”

Great work! Redid our fireplace with stone and I am so happy with it! Looks beautiful, quick process, no mess afterwards. Thank you so much! Will definitely be using you again in the future!”

"Cre8stone transformed our fireplace and countertops into works of art. We shopped around for marble counters, but the pricing was out of our budget. Enter Cre8stone! We met, saw samples of work, and we were living in a "new home" within 7 days of signing the contract. My friends are blown away!"

Grapevine’s early history is a story straight out of an old western film.

The first settlers arrived in the late 1840s and 1850s after a peace treaty was signed by Republic of Texas Commissioners and the leaders of 10 Native American Indian nations in 1843.

But the settlement was targeted by several Comanche raiding parties, and population growth was slow for most of the century.

Now, Grapevine has nearly 54,000 residents, some of whom are Airbnb hosts sharing their homes with travelers from far and wide.

If you’d like to spruce up your residential property with some limestone and quartz stone overlays, then take a look at what Cre8stone can do for you. 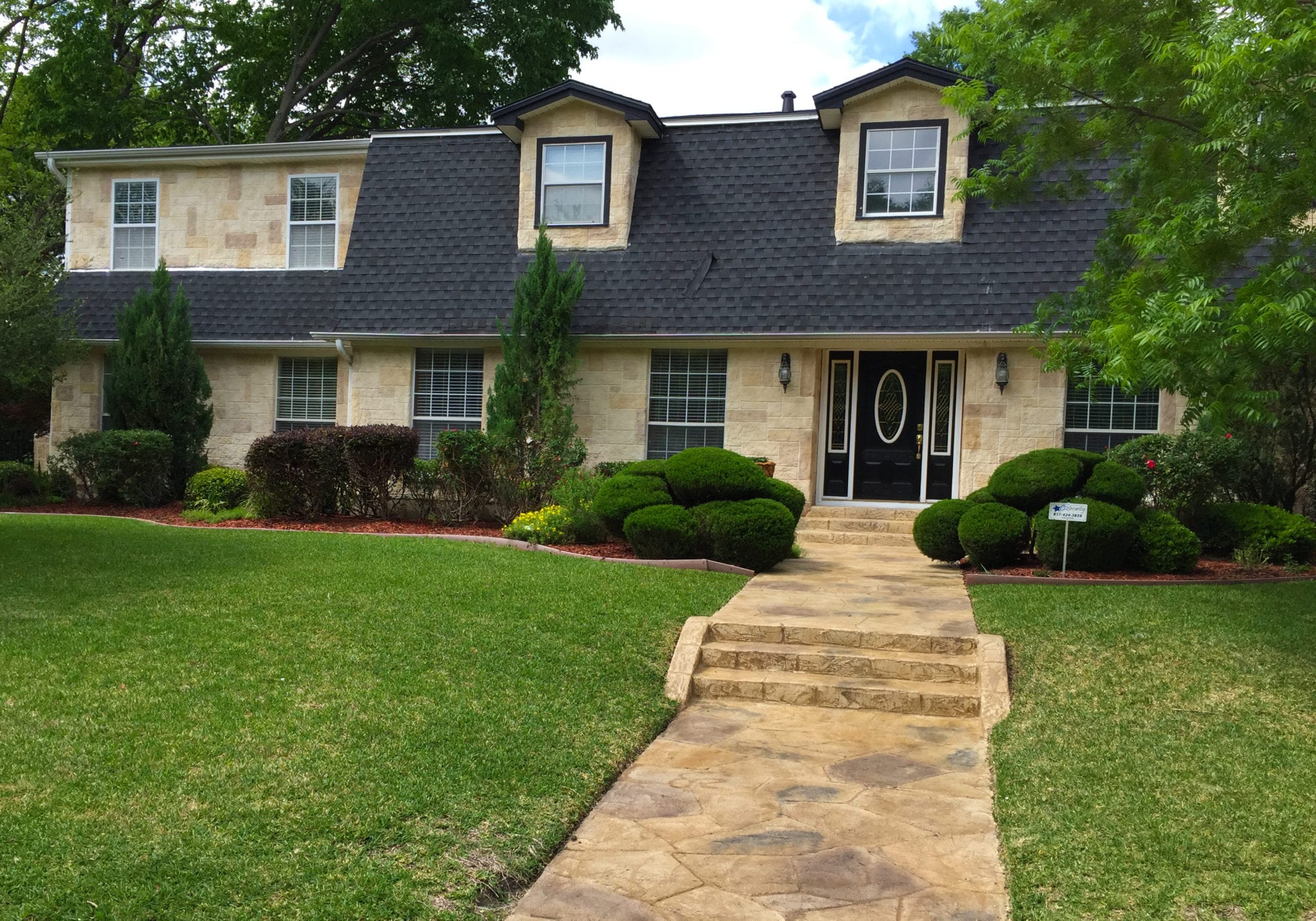 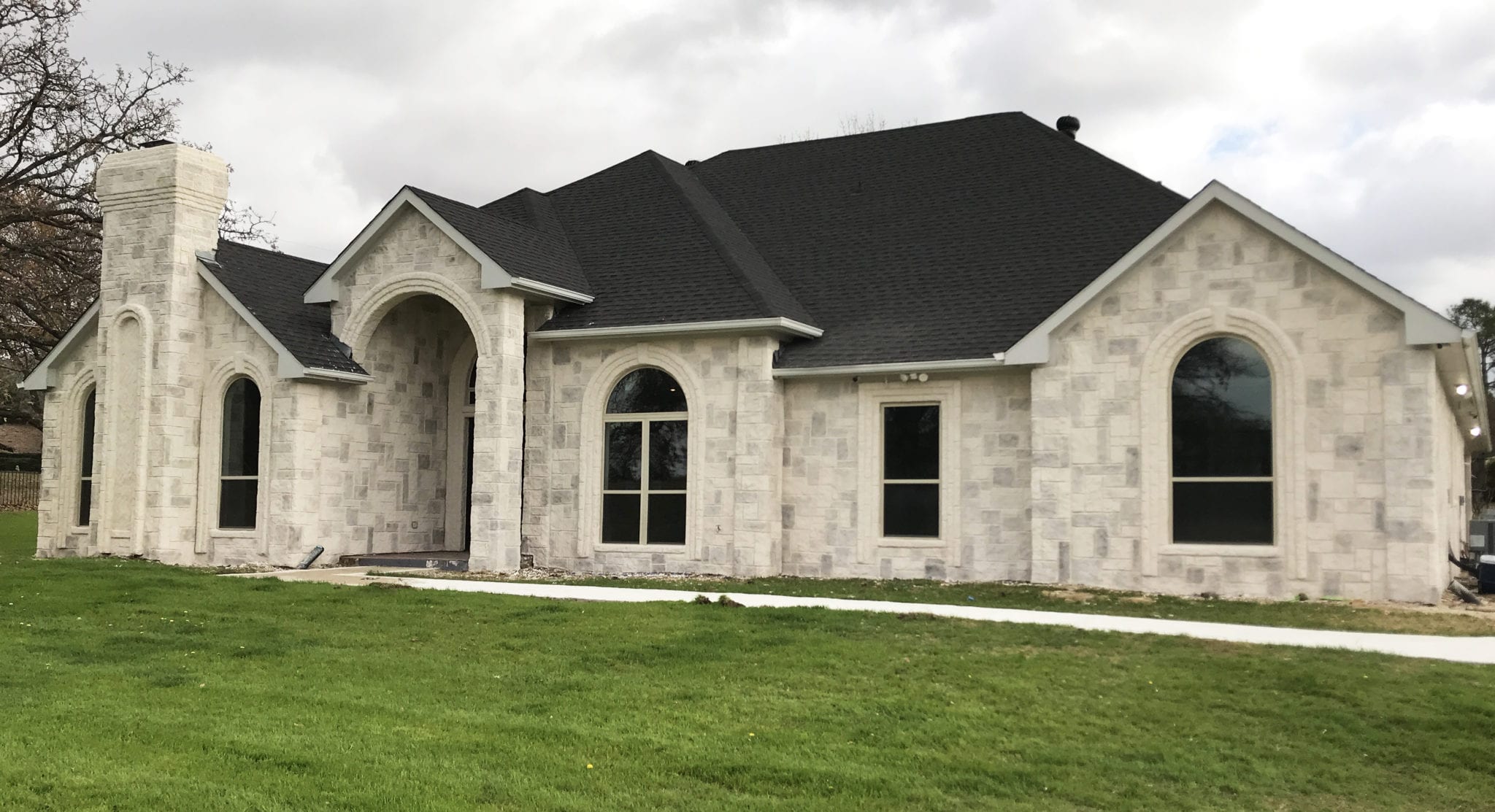 In a city-suburb as picturesque as Grapevine, it’s a real shame when traditional renovation methods create temporary eyesores.

We don’t like seeing half-finished construction sites mar the view, even when we know it’s to help restore a historic building.

This is just one of the many reasons Cre8stone’s no tear out approach is so popular. Our experts save a lot of time by creating less of a mess while working, leaving you with a beautifully renovated home front in record time.

While older homes have a lot of character, they can also feel a little drab without some timely renovations.

Sometimes, all it takes is creating a feature wall or replacing your tiles with stone overlays to spruce up a room. Or maybe you’re finding your kitchen is looking a little worse for wear and could do with some new quartz counter-tops?

Cre8stone has 40 years of experience behind our name, and we use it to your advantage. We can even help you transform your bathroom! 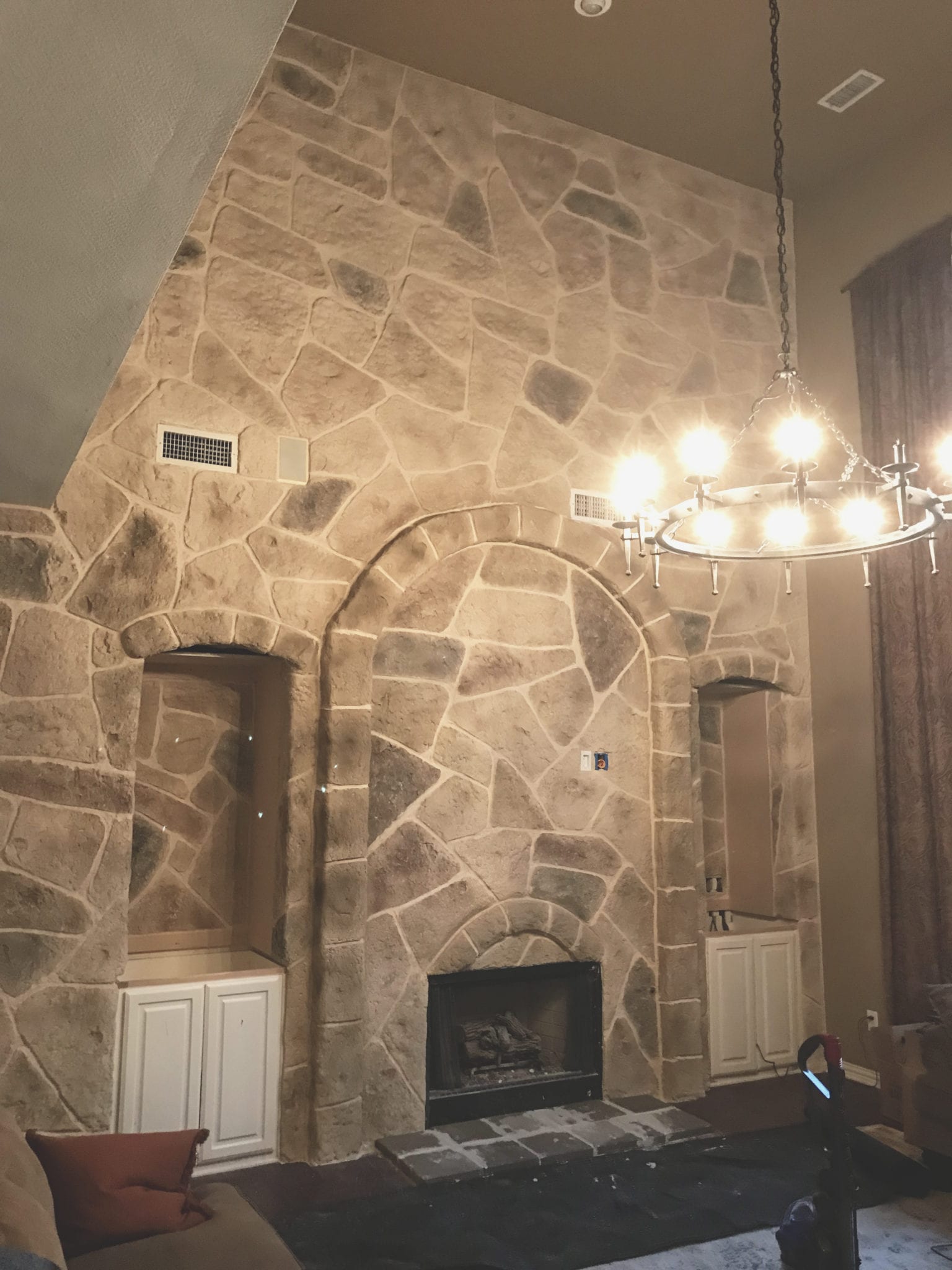 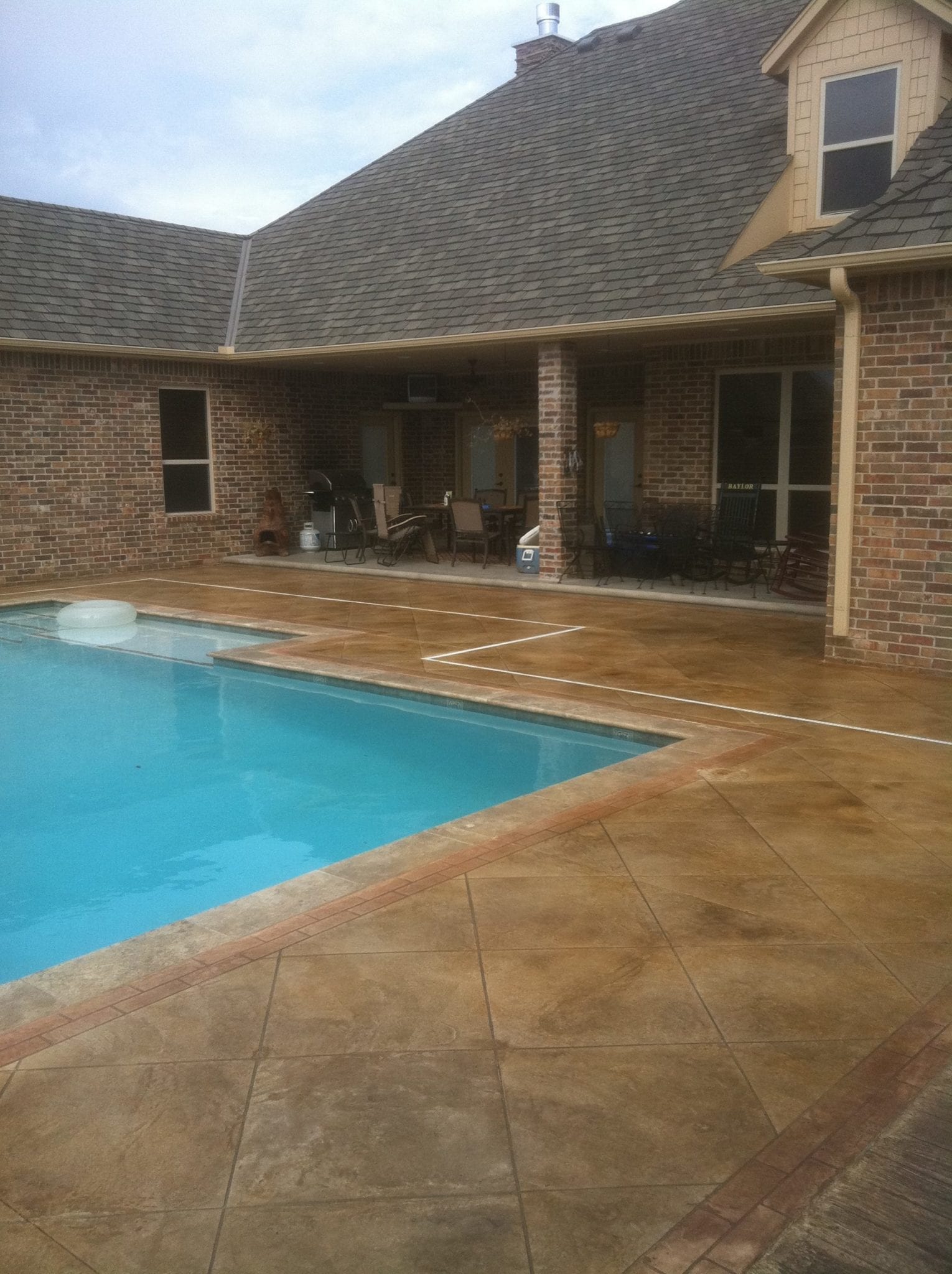 The weather in Grapevine tends to range from very cool in the dead of winter to sweltering hot at the height of summer. But that doesn’t mean residents are afraid of the great outdoors!

A beautifully resurfaced driveway to compliment your home front can make coming home from work even more of a delight to the eyes.

And when those hot summer months roll by, you’ll appreciate the type of patio- and pool remodeling Cre8stone is famous for.

Business in Grapevine has come a long way.

Up until the early 20th century, cotton was the main crop, with the industry historically supported by several cotton gins. Then cantaloupes took over and Grapevine was unofficially dubbed the Cantaloupe Capital of the World.

Today, the economy is largely centered around the tourist industry, and Grapevine has become known as the Christmas Capital of Texas.

Whatever your line of business is, Cre8tstone’s unique approach can help you to stand out with our many commercial renovation applications! 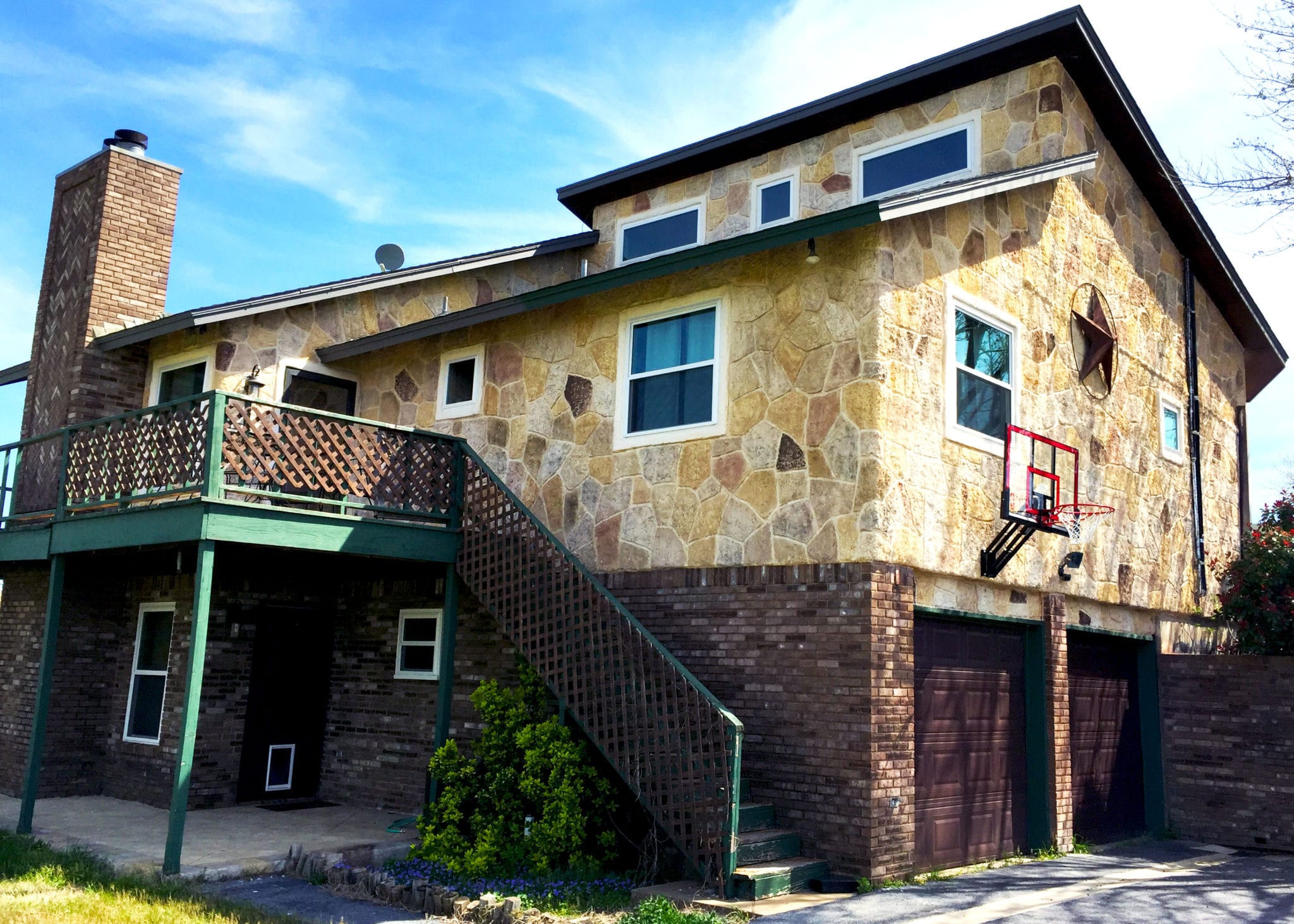 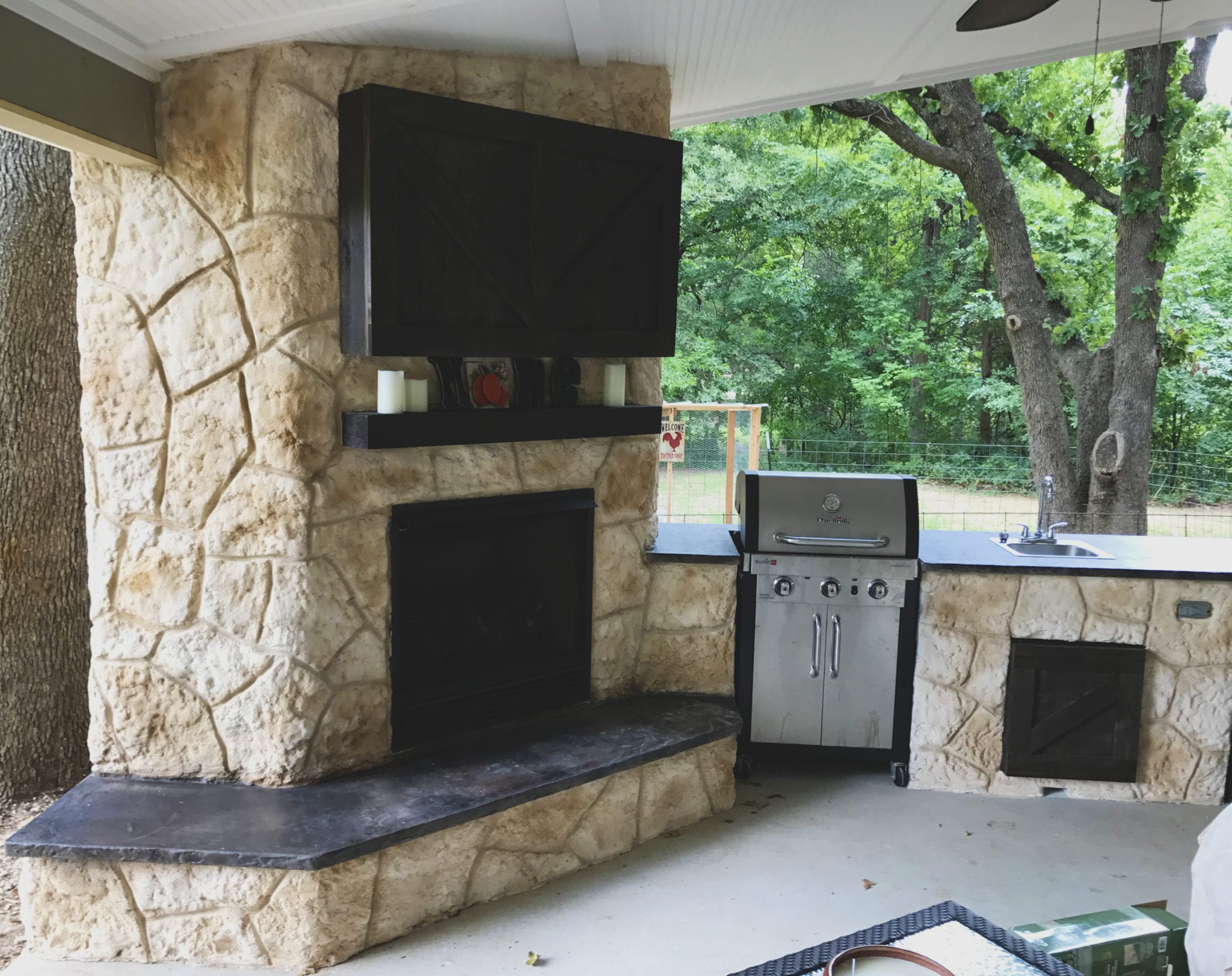 With so many historical buildings in Grapevine, you might be feeling like your commercial property is looking a little drab.

But we know every building is just bursting with potential. Cre8stone has done some amazing work with our limestone and quartz resurfacing to help bring business owners’ visions into reality.

There’s nothing quite like crushed granite to help transform storefronts for eye-catching impact. You might think granite is a few colors, but you’ll be surprised at the wide range of color families and patterns to choose from!

If you think offices are all plain walls and forgettable art, think again!

We know you have to spend a lot of time in the office and you might need to invite clients or business partners over. With Cre8stone’s proprietary limestone and quartz resurfacing, you can make your office a more enjoyable space to work in and wow your visitors every time.

All it takes is one phone call to transform your home or commercial property into a work of art. Contact us today to request a free estimate! 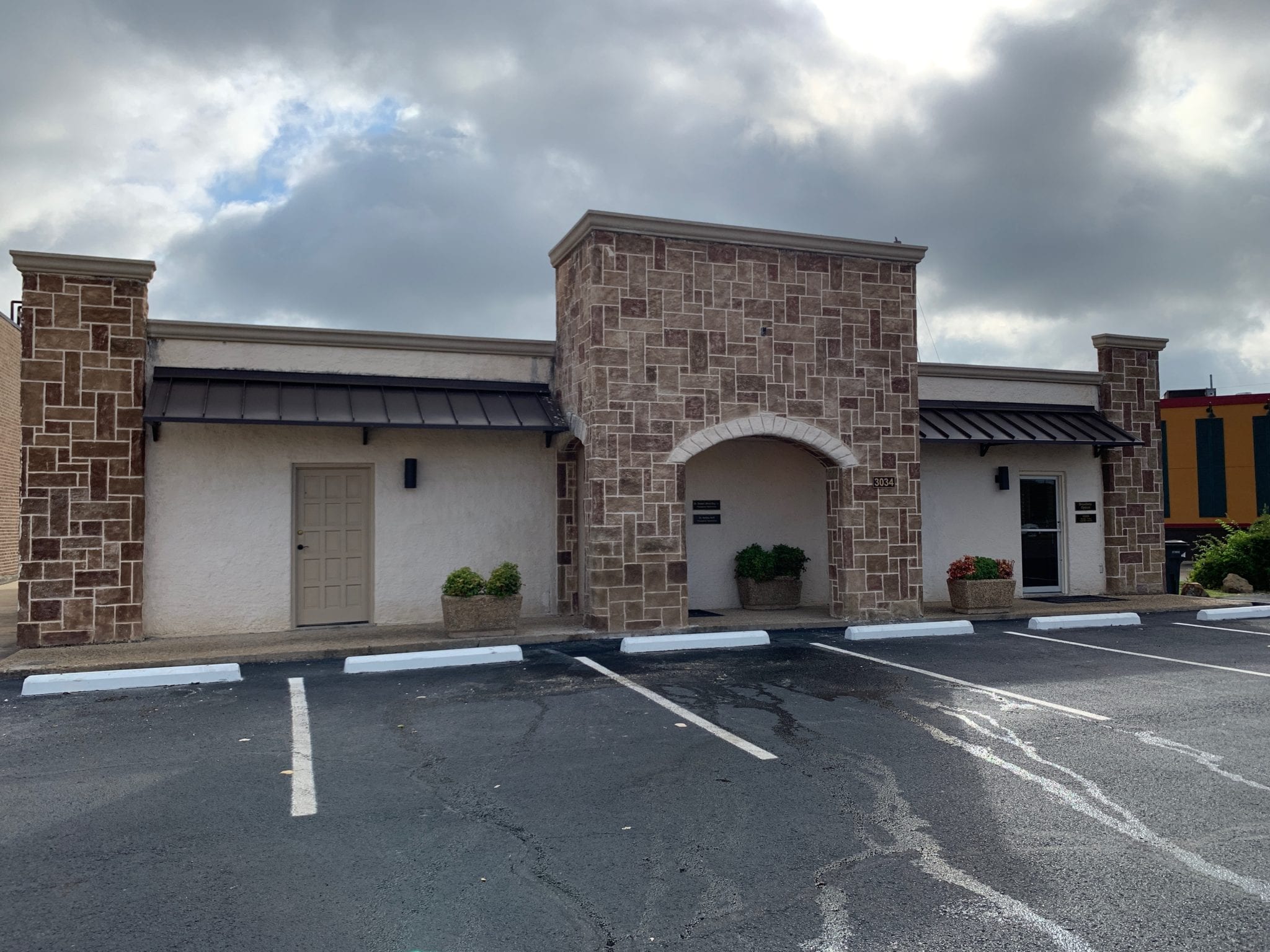 Are you a homeowner looking to transform your homefront, interior, kitchen, bath, or outdoor living space?  Perhaps you have a commercial location you would like to spruce up.  You've come to the right place.

Please fill out the the form here and we will get back to you as soon as possible to discuss your exciting ideas.

Grapevine, Texas, is a city-suburb of the Dallas/Fort Worth Metroplex.

This picturesque area in northeast Tarrant County is well-known for its many restored buildings from the 19th and 20th centuries, especially those on Main Street in what’s known as the “Historic Downtown.”

It’s this celebration of old and new that makes Grapevine one of the most charming places in Texas to live, work, and vacation.

Cre8stone is proud to help home- and business owners in the area with all sorts of residential and commercial renovation and restoration projects. 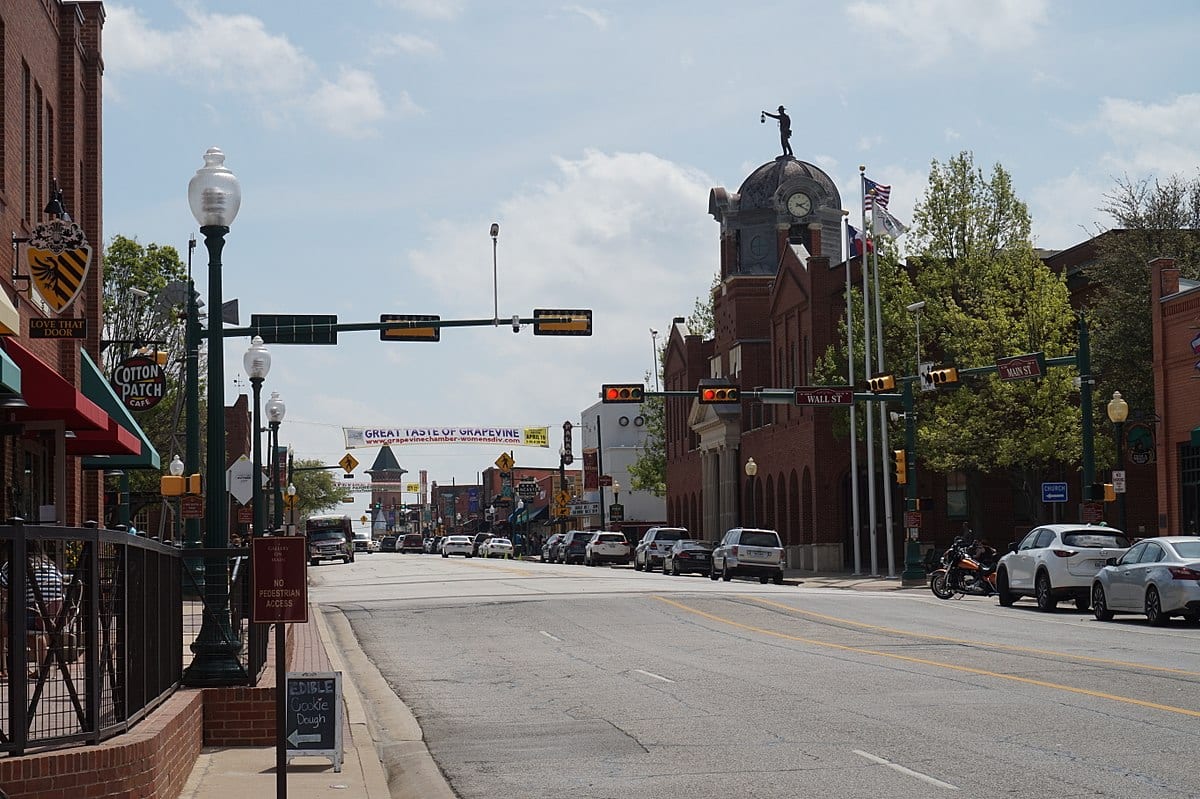