Arlington is a Tarrant County city that falls under the Dallas/Fort Worth Metroplex.

Settlers are known to have populated the area as far back as the 1840s and the city has a historical marker showing where the first trading post was established in 1841.

However, Arlington was only formally founded in 1876, the area having been known as Marrow Bone Spring up to that time. We can thank the Texas and Pacific Railway for its establishment, as is true for many other towns and cities in the area.

Originally a farming center known for cotton-ginning, Arlington’s industrial boom started in 1954 when a General Motors assembly plant was established in the city. In 2019, Arlington was also chosen as the home of the National Medal of Honor Museum, a $150 million project set to be finished in 2024.

This shows us Arlington is a city proud of its heritage and national history. Cre8tstone considers it a privilege to serve the community through our residential and commercial renovation projects in the area.

Cre8stone’s proprietary limestone and quartz stone overlays are an absolute winner when it comes to transforming your home into your very own castle. And we don’t mean dark and dingy - quite the opposite!

With a contractor like Cre8stone at your side, your home goes from being a blank canvas to a true expression of your unique personality and taste. 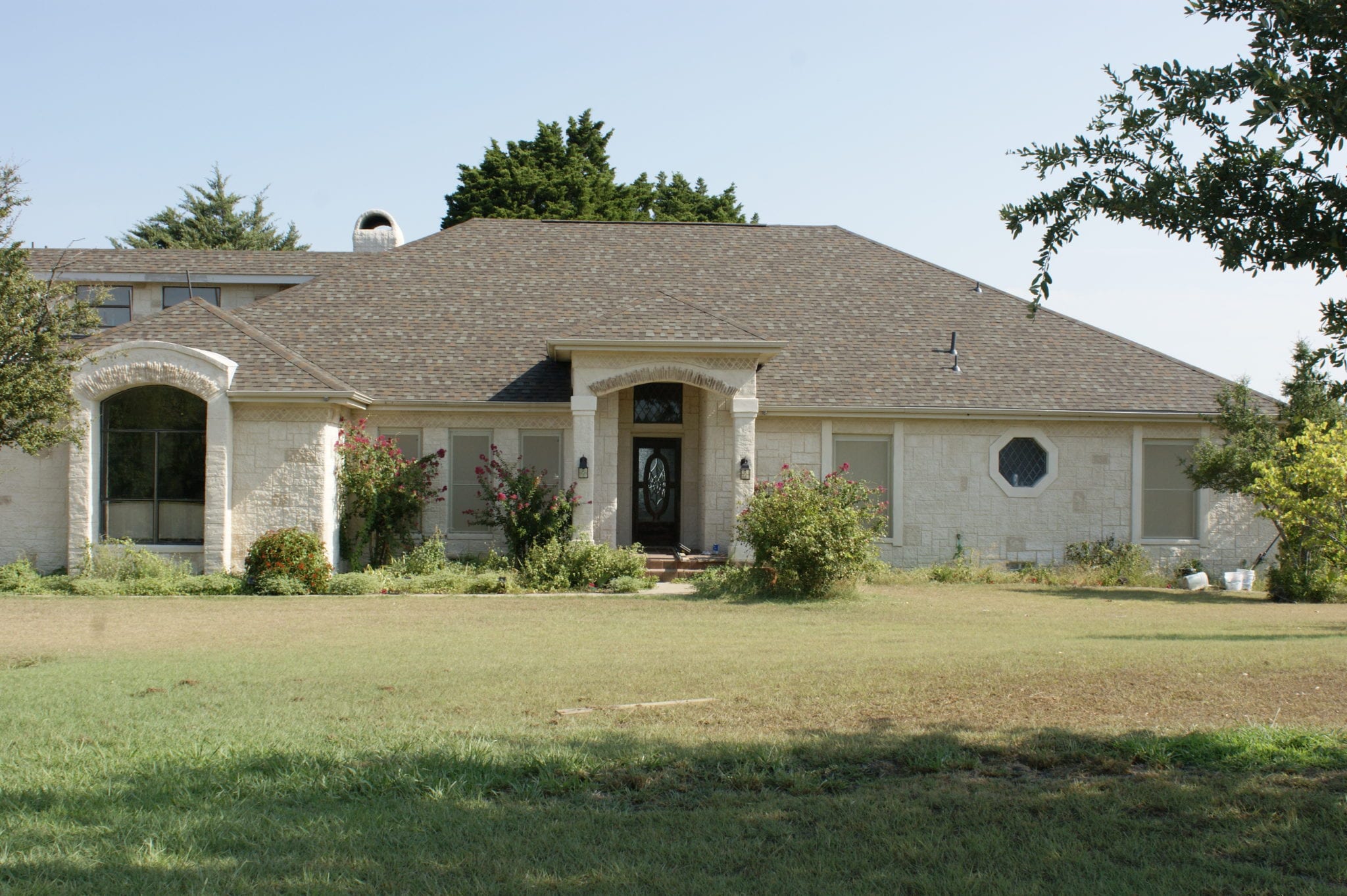 When you’re just not happy with the curb appeal of your residential property, you know it’s time to consider home front renovation. Cre8stone offers the ideal solution, using our no tear out resurfacing method to ensure at no point during the project is your home left looking like a half-finished construction site.

Our work is neat, fast, and effective. Say goodbye to the messy, ugly process you know as the traditional renovation method!

With your home front looking gorgeous, it’s a shame to think the illusion could be broken as soon as your guests step through the front door.

Lucky for you, Cre8stone doesn’t stop there.

Thanks to our 40 years of experience, we can help you transform your interior design by reinventing your floors, walls, and fireplaces, as well as enhancing your kitchen with our quartz countertops. We’ll even turn your bathroom into its own work of art! 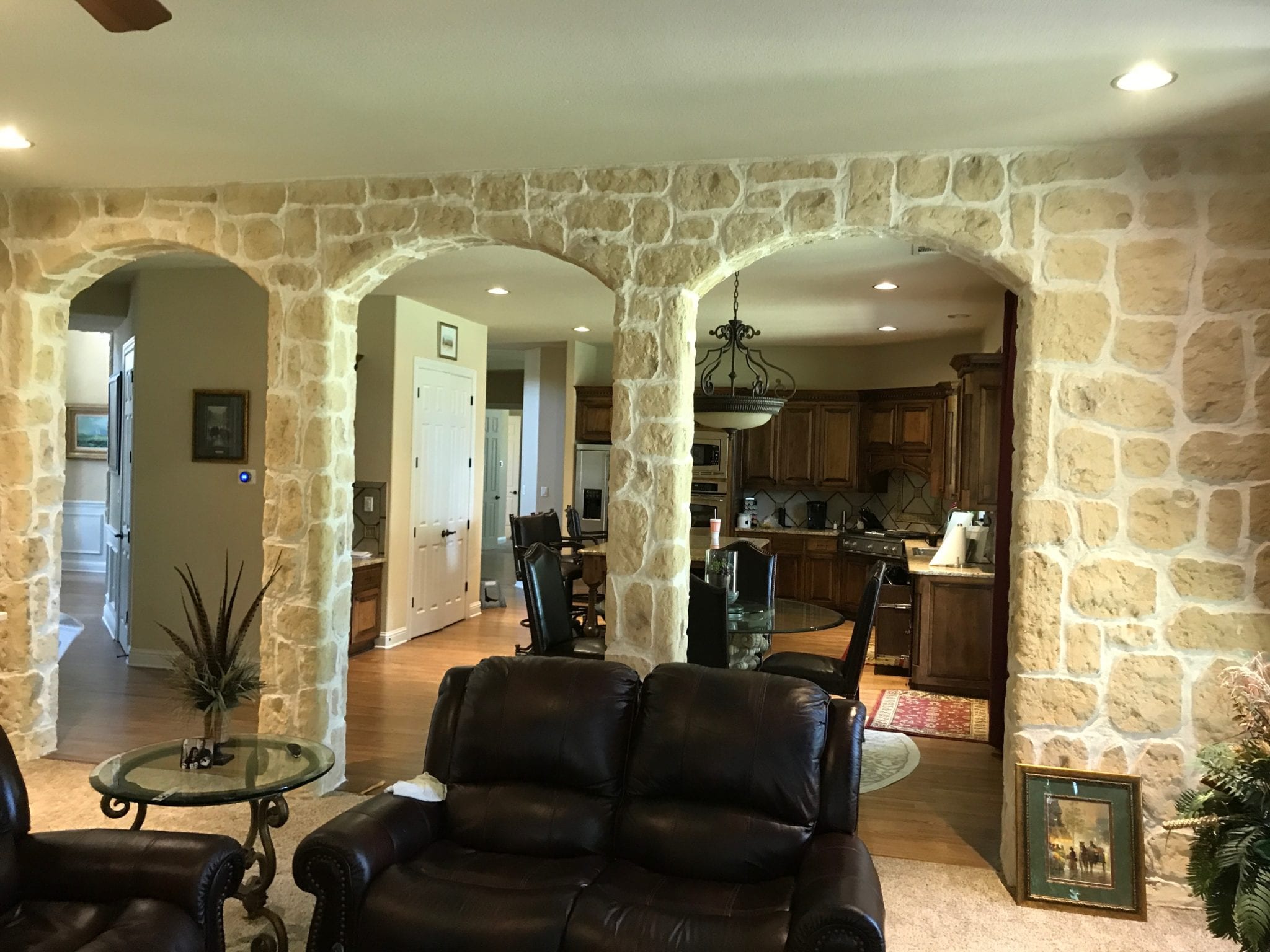 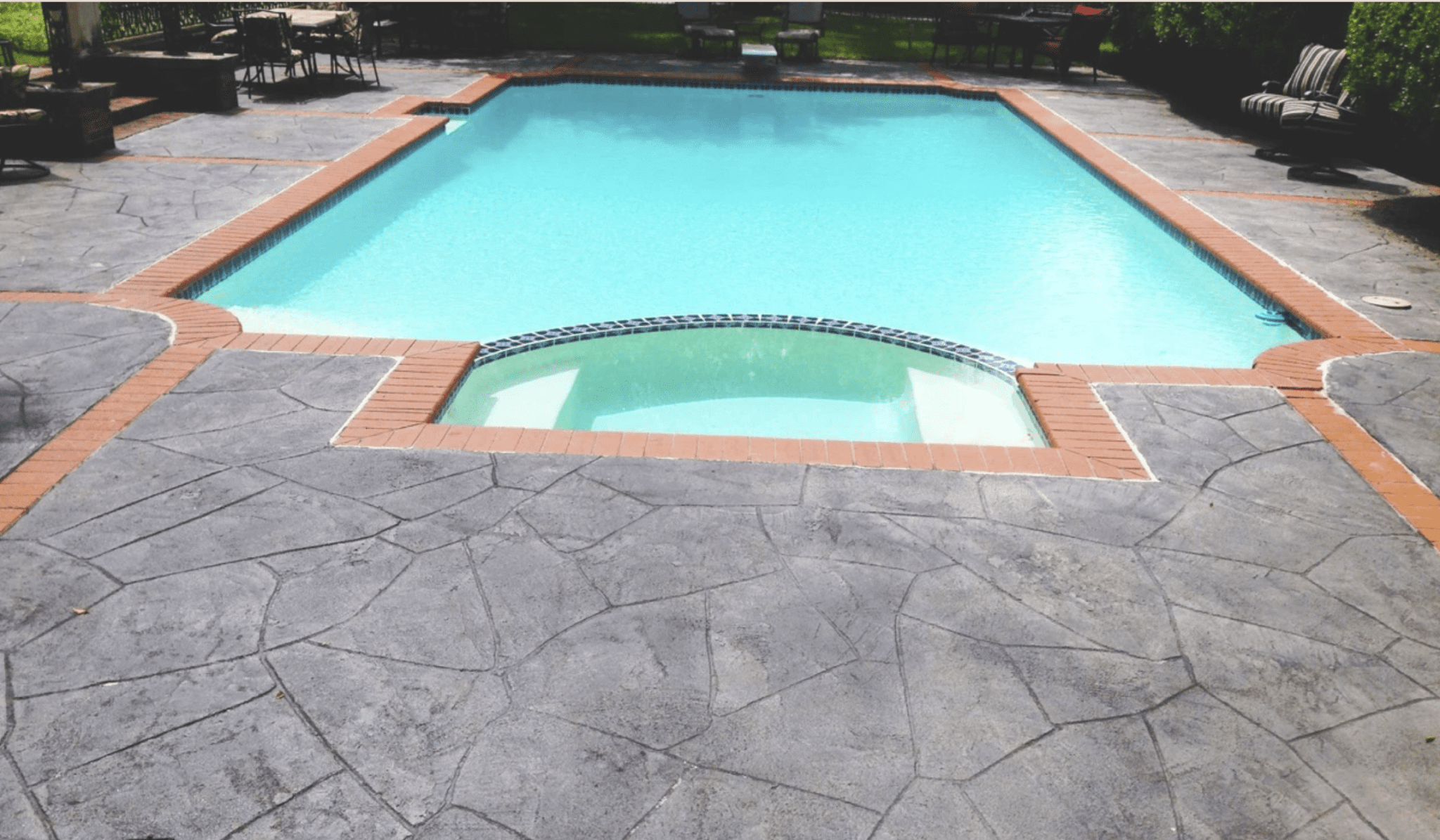 With your home front looking gorgeous, it’s a shame to think the illusion could be broken as soon as your guests step through the front door.

Lucky for you, Cre8stone doesn’t stop there.

Thanks to our 40 years of experience, we can help you transform your interior design by reinventing your floors, walls, and fireplaces, as well as enhancing your kitchen with our quartz countertops. We’ll even turn your bathroom into its own work of art!

Sometimes, business owners forget attracting and retaining your clientele base begins with the impression your commercial venue leaves them with. And often, target markets make a snap decision based on their first impressions.

So why not make sure it’s a great first impression? Thanks to Cre8tstone’s unique approach, you can transform your personal vision for your business into its lasting reality! 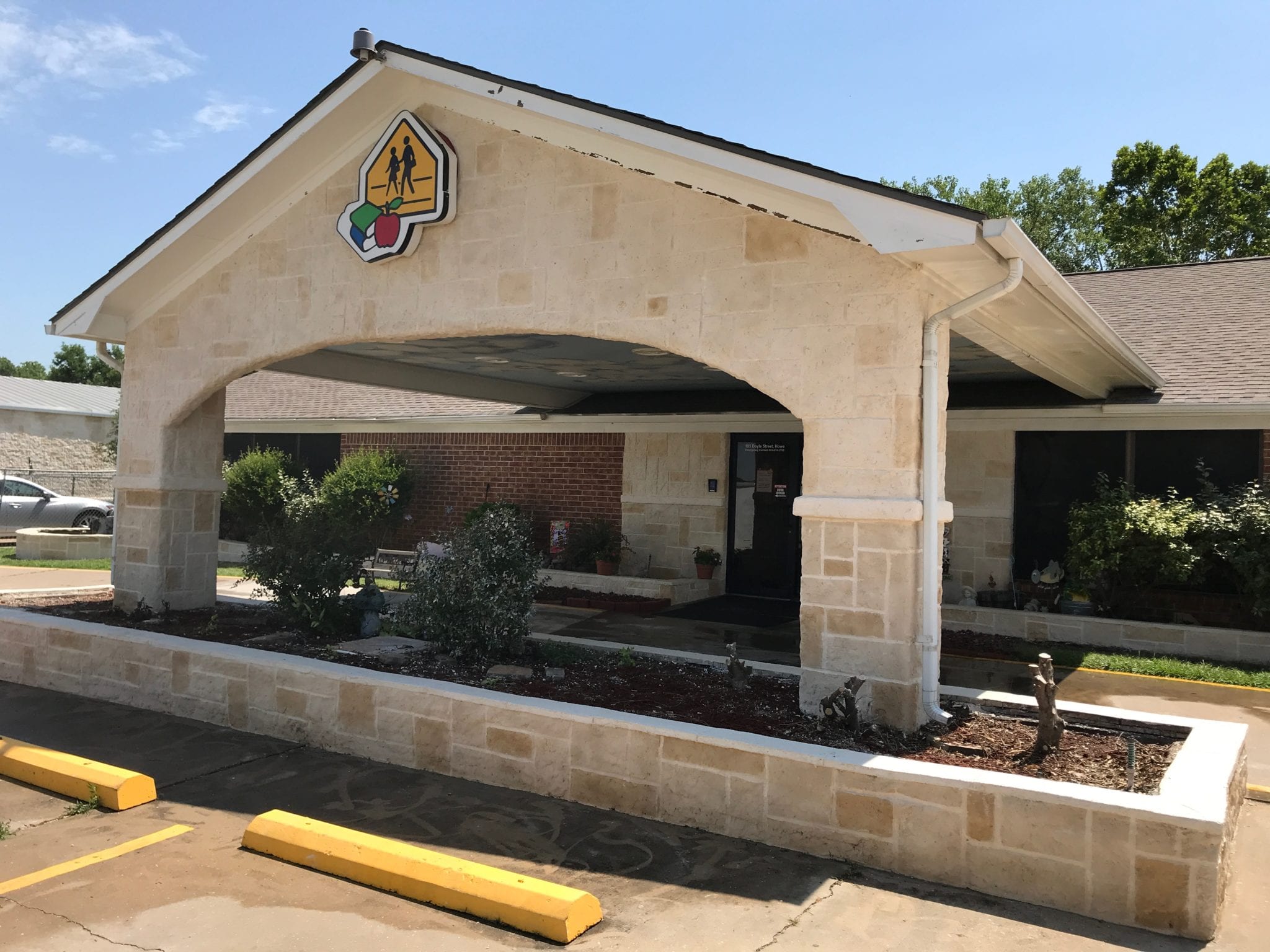 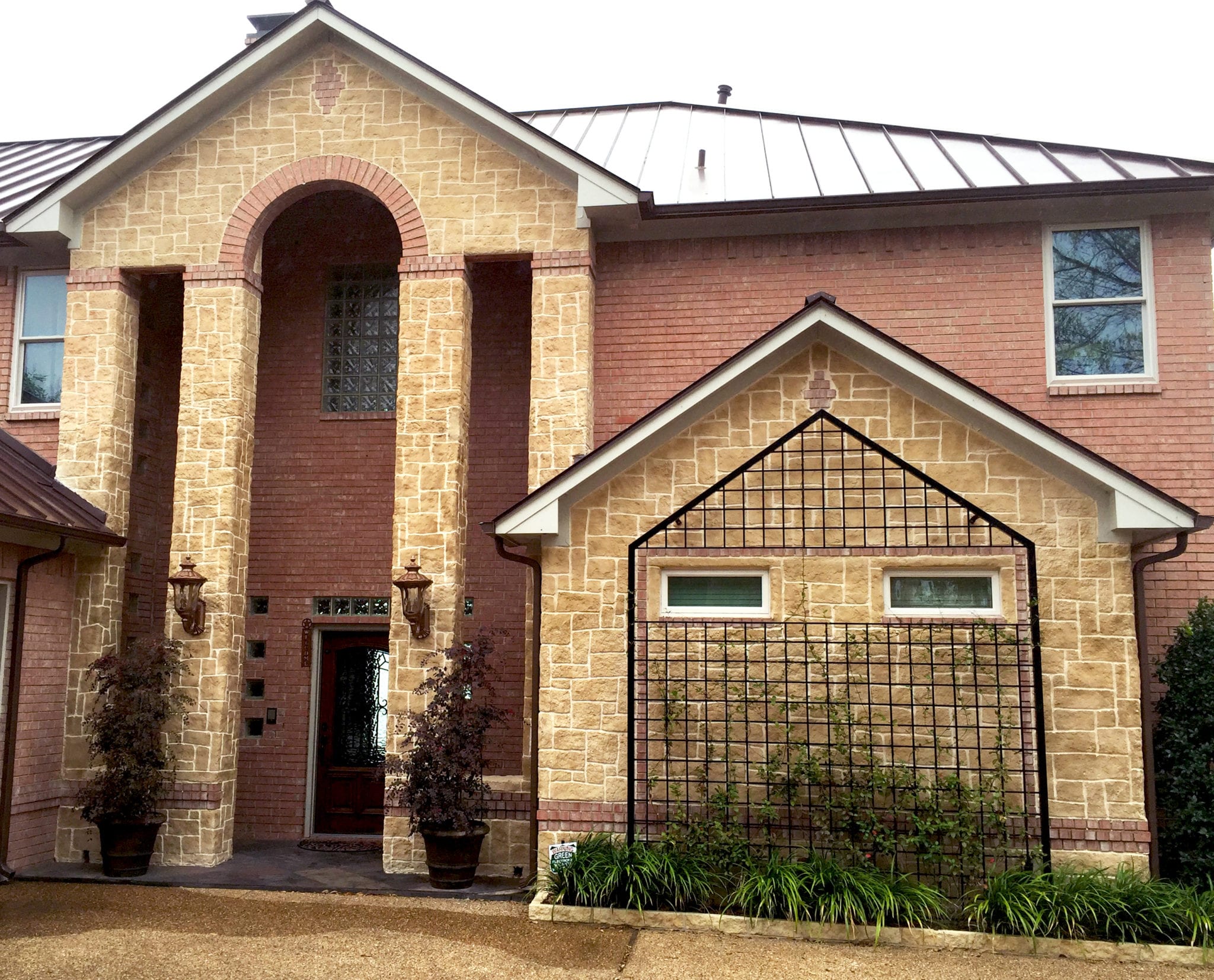 With 40 years of resurfacing expertise, we can help you tap into your venue’s remarkable potential. Don’t fall for the trap of thinking you need a complete overhaul and massive reconstruction. Simply take a look at our limestone and quartz resurfacing examples to get your creative juices flowing.

Crushed granite resurfacing is one of the most effective ways to exude warmth, sophistication, and professionalism with your storefront impact. Remember - it’s this impression that often decides whether a customer walks through your front door or moves on to the nearest competitor!

Cre8stone offers a vast range of color families for you to choose from, helping you ensure your storefront impact reflects your business image in the best way possible.

Most of us spend 8 hours a day, 5 days a week in our offices. This can quickly lead to a sort of “cabin fever” if we have to spend all that time staring at bland walls or mass-produced art!

Even more so, it can be disruptive to undergo traditional renovations to perfect your office atmosphere.

What you need instead is Cre8stone’s proprietary limestone and quartz resurfacing and no tear out method to take the pain out of the process at an affordable price. 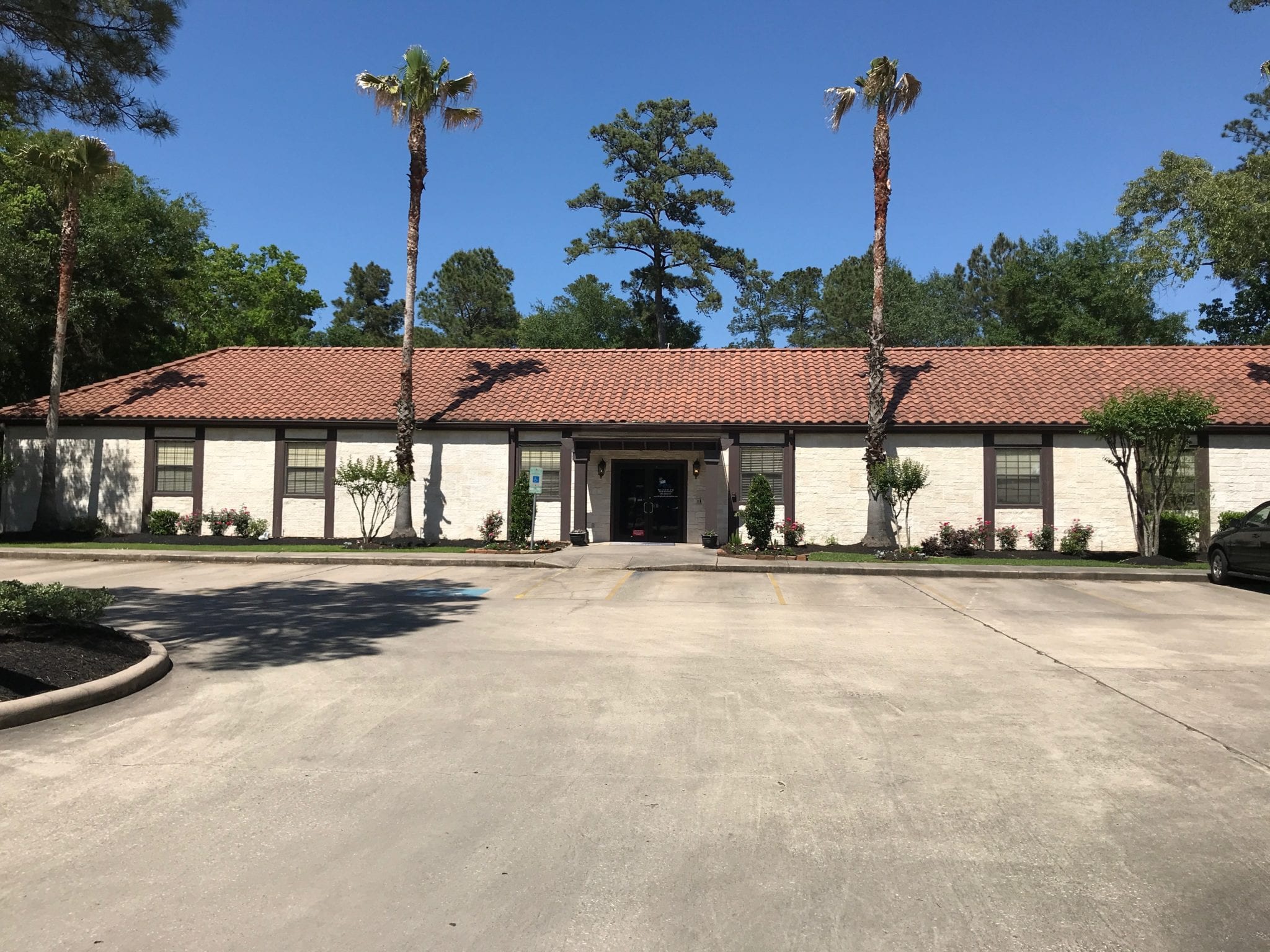 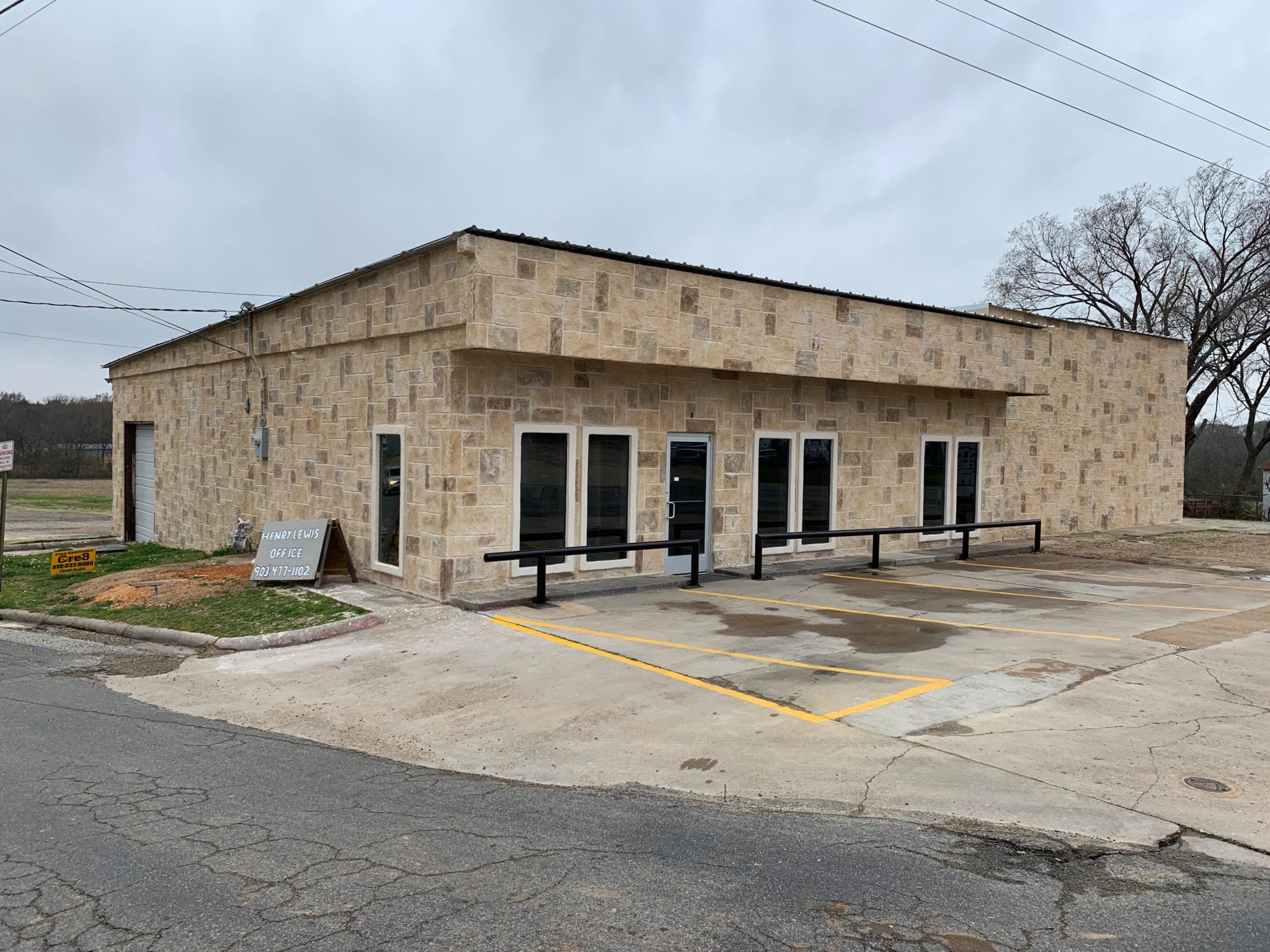 Are you a homeowner looking to transform your homefront, interior, kitchen, bath, or outdoor living space?  Perhaps you have a commercial location you would like to spruce up.  You've come to the right place.

Please fill out the the form here and we will get back to you as soon as possible to discuss your exciting ideas.